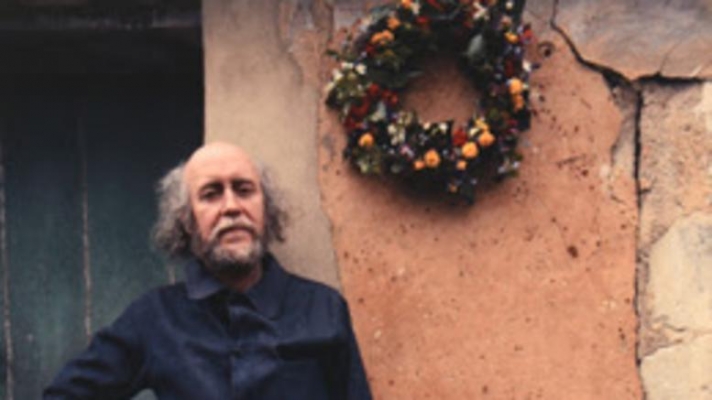 The exhibition is part of a group of themed presentations of the holdings of the Yannis Tsarouchis Foundation collection, which will be hosted by the Benaki Museum from November 2012 at the Pireos Street Annexe.

The theme “Illustrating an autobiography” has been scheduled to be shown in two parts, the first of which took place in Benaki Museum Pireos Street Annexe from October 2013 to July 2014. The second part presents the history of Yannis Tsarouchis’ painting through chronological groupings, re-creating the environment in which he lived and investigating the manner in which he was influenced throughout his artistic progress. The visitor follows Yannis Tsarouchis trails, starting at the Albanian front on the declaration of the Second World War in 1940, to occupied Athens and the troubled days of the civil war. Through Tsarouchis’s work one can wander the decades to follow, discovering the transformation of his painting, his influences, his connections, his surroundings and his collaborators. The visitor will encounter individuals such as Iolas, Alexis Minotis, Maria Kallas, Manos Hadjidakis, Lila de Nobili and many more, in a tour led by the artist himself, through his texts as well as rich photographic documentation.

We have 95 guests and no members online