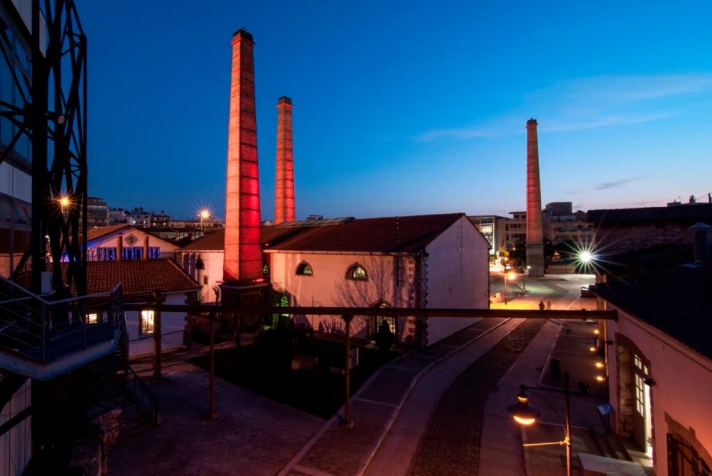 In 1857 Francois Theophile Feraldi undertakes the task of lighting Athens with coal gas. Athens Municipality grants the French businessman a 50 year prerogative. For approximately 60 years, the streets of Athens will be lighted with coal gas.

In 1887 Giovanni Baptista Serpieri takes over as administrator of the gas plant. The small gas unit of Athens meets its era of prosperity. Gas holders, steam boilers, steam engines, purification units and several other buildings spring up gradually in the approx. 30 acres site.

In 1999 the first cultural events were hosted in the premises of the old factory. City of Athens Technopolis became a part of the historic course of the plant.

In 2013 Industrial Gas Museum will open its doors.

We have 91 guests and no members online