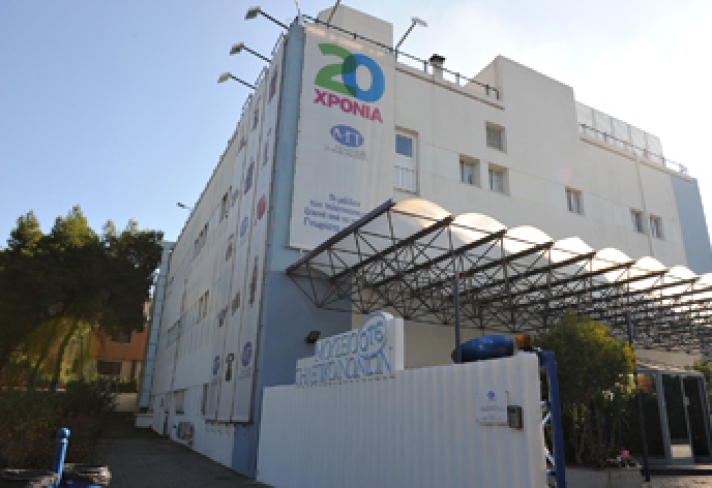 The telecommunication inventions of man, in his attempt to overcome the space-time barriers for a safe and rapid communication are the stories narrating by our Museum. Operates since 1990 in the building of OTE in Kifissia and offers specific areas for its permanent exhibitions, screening and lecture hall, library and laboratory. The Museum's collection includes more than 4.500 objects and a rich archival material.

The Museum's collection exceeds 4.500 objects and archival material. It includes, among other things, copies of important, ancient and Byzantine media, original hand phones (late 19th century), Morse telegraphs, fiber optics, wireless communication systems, telephoto devices (1949), telex, and one of the first Greek TV studios (1965). The objects are classified based on their originality and construction.

The Telecommunications Museum holds an interesting collection of black and white telephotographs since the establishment of OTE in 1949 until 1986, including scenes from the public life, everyday life, parades, military exercises, sports and cultural events. Also, the collection of the museum includes telegrams from the beginning of telegraphy in 1859 until the mid-70s, with diverse thematic content, such as political, administrative, military, advertising and private content.

We have 188 guests and no members online