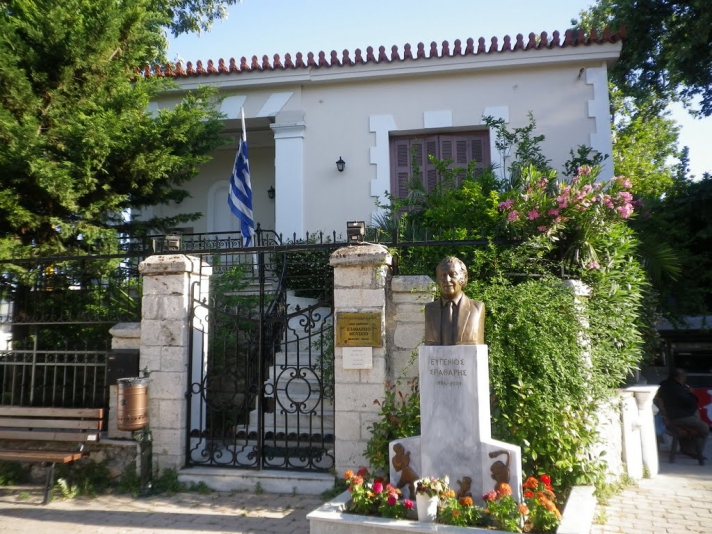 “Spathario” is the first and unique museum of shadow theatre in the world, inaugurated the 22nd of June 1995.

The main intention of the Museum is not to show a “lifeless exhibition of shadows” or to screen Karagiozis figures from view and put them in big suitcases. On the contrary, the intention is to keep them alive in a permanent hospitable home in which all young and old visitors will be accepted to amuse themselves and leave satisfied. Karagiozis' friends can also travel in the magic world of shadows learning about the performances and their history.

The Shadow Theatre is not only one of the most interesting kinds of art but it is one of the most attractive subjects of study and research as well. Many famous Greek and foreign scholars who were investigating about the roots of shadow theatre found its origins in India: the plays of the most known Shadow Theatres of SOUTHEAST ASIA, (Java, Singapore, Thailand, Laos, Malaysia), influenced by the Indian civilization – (4th c.) – have been taken from Ramah's legends and the war between the two races, Pandava and Korawa based on Ramayana and Mahabharata epic poems. The shadow characters came from the world of gods, spirits and ghosts.

There are still many dark and unknown signs about the Karagiozis theatre origins, so, the history of its creation is based on oral traditions and legends. The most well-known oral tradition refers to the legend of two friends in Proussa, (Asia Minor), Karagiozis and Hadziavatis. 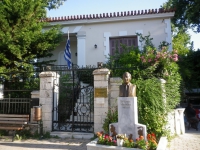 We have 223 guests and no members online