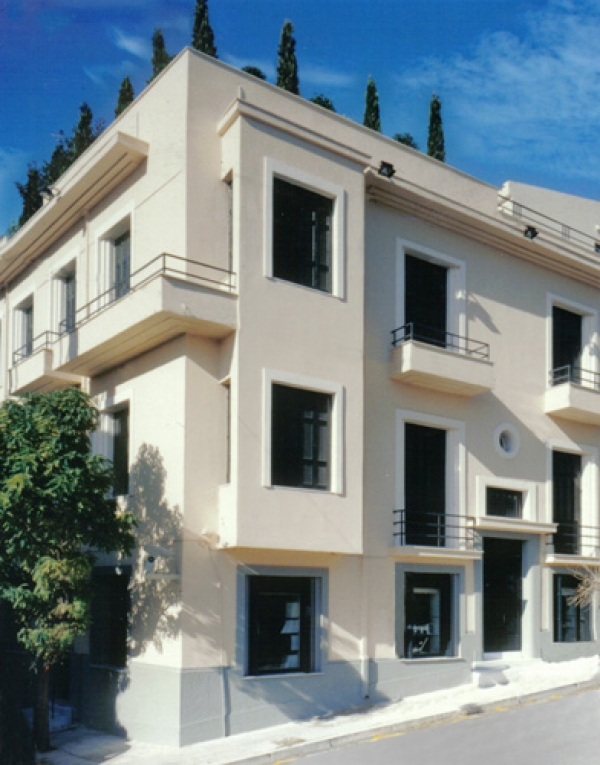 The Jewelry museum of Ilias lalaounis is located in one of the most picturesque neighborhoods of Athens, very close to the metro station of Acropolis. Its permanent collection includes 4000 models of jewelry designed by its founder from 1940 until 2000.

The History of the Museum

The museum was founded in 1993 as a private non-profit cultural foundation devoted to the art of Jewelry. It opened to the public in 1994.

The collection of the museum is spread on two different floors. On the ground floor, there is the ticket booth, and a small shop which offers jewelry and other well designed objects to its visitors.

Going up the stairs for the first floor the visitor will discover three little bronze statues made by Salavador Dali. Two of those are titled as “Homage to Terpsichore” depicting a young naked woman. The third is representing St. George and the Dragon. Reaching the first floor and moving towards the left hand side one can begin admiring the various jewelry collections. The first showcases contain collections that were inspired by Paleolithic and Neolithic findings. There are also pieces of jewelry that were influenced by Schliemann’s publications on the Ilion treasure. The influence of Mycenaean and Minoan civilization is also evident in another collection. The visitor can also admire pieces of jewelry that imitate ancient classical Greek and Hellenistic artifacts. There is also a section inspired by Byzantine icons and mosaics. Besides the strong influence of Greek art on the design of Lalaounis the visitor can discover other sources of inspiration. There are designs inspired by bio-shapes, stellar movements, biology and technology, nature and eventually by the art and architecture of foreign civilizations such as Vikings, Celts, Mesopotamia, Arabs, Cyprus, Far East and so on. It is very interesting to see how these common and familiar shapes are transformed into magnificent jewelry. In this floor there is a small room where the visitor can watch a video on the technique of jewelry making.

On the Second floor there are collections of small valuable objects that were donated to the museum. One can see the collection of small ornate shoes that belonged to Sofia Babrbatou. There is also another collection of decorated thimbles. There also Greek traditional ornate belts and jewelry of 18th and 19th century. A small section of this floor holds a collection of hair combs and intricate hair pins of Japan. There is also a separate space with screen that is used for screening video and documentaries of the jewelry making technique.

Tip
The stuff is trained to answer your questions and offer information on precious stones and metals and on the technique of creating jewelry. Special tours for young children are available.

Last modified onFriday, 24 February 2017 14:08
Tagged under
More in this category: Museum of the city of Athens Vouros-Eutaxias Spathario Museum of Shadow Theatre 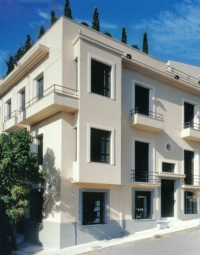 We have 131 guests and no members online