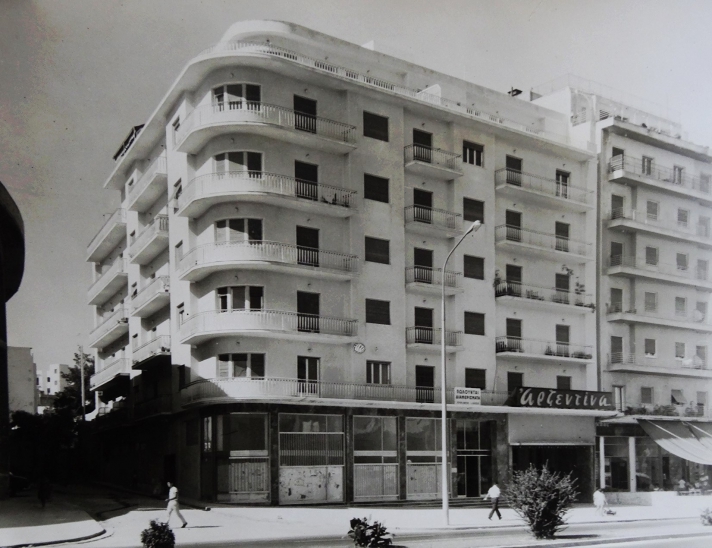 The subject matter of the exhibition "Athens. The Spirit of the ’60s: A changing capital" is the "modern" metropolis that was born in the years of the economic boom. The exhibition features photographs from largely private archives, postcards, magazines and other materials, which transpost us to the atmosphere and urban setting of the ’60s. Particular emphasis is placed on the social changes which took place between the late ’50s and the onset of the dictatorship in 1967. The material, selected by Nikos Vatopoulos who curated the exhibition with a view of capturing the distinctive look and aura of the era, provides examples of new buildings (many of which, as the Athens Hilton, have since become landmarks), new social mores, consumerism, and the connection with international tourist networks. 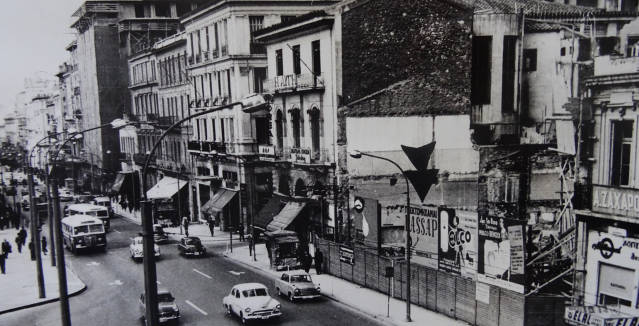 Also organized as part of the exhibition:

We have 44 guests and no members online