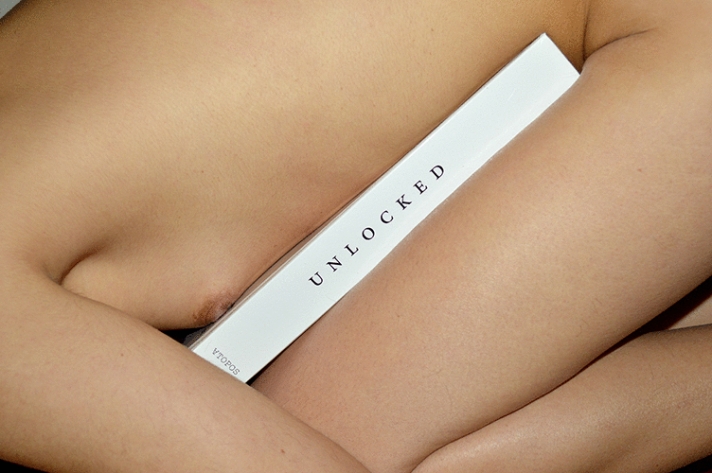 As part of the UNLOCKED publication launch ATOPOS cvc presents an exhibition where the book is presented as an art object.

Through a number of site-specific installations Vassilis Zidianakis unravels his research and the production process of UNLOCKED, a unique book in the form of a photo narrative. Jérôme Delormas, director of la Gaîté Lyrique, Paris, and honorary guest for the evening, underlines in his Foreword for the book that “UNLOCKED is political because it reverses the order of dominant thinking”.

We have 77 guests and no members online